Hello From the AI Side – Are NVIDIA’s Maxine and Vid2Vid Cameo the Real Deal?

The light fades on, a familiar tune plays on the violin, and a bespectacled and suave gentleman appears and introduces himself as ‘The Professor’. Does this send alarm bells ringing in your head, and you are excited for what’s to come? But, instead of Tokyo, Berlin, Nairobi, and Salvadore Dali masks, you are greeted by ‘The Framer’, ‘The Animator’, and ‘The Compressor’.

You might be wondering if your mind is playing tricks on you. Let us assure you it isn’t. This is not Netflix’s widely popular series ‘Money Heist’, but NVIDIA’s latest innovation. We had you there for a minute, didn’t we?

Imagine you woke up late for a video meeting with tousled hair and crumpled clothes. Then, without any care in the world, you switched on your laptop and turned on the webcam, and boom – you are looking perfectly formal for that morning meeting. No, this is not some sorcery, as you may be speculating, but NVIDIA’s Vid2Vid Cameo, powered by NVIDIA’s Maxine.

What is NVIDIA Vid2Vid Cameo?

Let us start by answering the question that’s burning a hole in your mind. What exactly is the NVIDIA Vid2Vid Cameo?

The Vid2Vid Cameo is essentially an AI (artificial intelligence) model that employs GANS (generative adversarial networks) to develop realistic cameo videos with a single image of a person. GANs are part of machine learning. They can create images that look like photographs of people, even though those faces are not of a real person. A GAN has three key components – the generator model that generates new data or images, the discriminator model that classifies if the generated images are real or fake, and the adversarial model that compares the images against each other.

Now coming back to the Vid2Vid Cameo, the GAN helps create ‘talking head’ videos of people. Additionally, the Vid2Vid Cameo offers state-of-the-art performance thanks to a training dataset of at least 180,000 high-quality videos.

The Vid2Vid Cameo was first introduced to the world last October as part of NVIDIA Maxine, a cloud-based video streaming and conferencing AI platform (more on this later).

This Vid2Vid Cameo was designed keeping video conferencing in mind. All it needs is a single image of a person and a video stream to create a virtual avatar. This AI-based technology detects 20 critical points that focus on facial features like the eyes, nose, ears, and mouth. These points are then extracted to create the virtual image, allowing you to attend video conferencing meetings in your PJs.

5th October 2020, the stage was all set for the occasion – the NVIDIA GPU Technology Conference (GTC) 2020. NVIDIA CEO, Jensen Huang made an announcement that set the platform to change the entire video conferencing world. He introduced a new product titled Maxine. This product came about due to the ongoing COVID-19 pandemic wherein there was a shift to remote working. This remote working scenario led to virtual collaborations that resulted in a whopping 70 million hours of videoconferencing every day. NVIDIA wanted to capitalize on this opportunity; thus, Maxine was born.

In a nutshell, Maxine is a cloud-based video streaming and conferencing platform that offers AI-powered capabilities to web meetings daily. Some of these AI features include Vid2Vid Cameo, noise cancellation, face alignment, super-resolution, gaze correction, and face relighting.

Elevate your business with AI 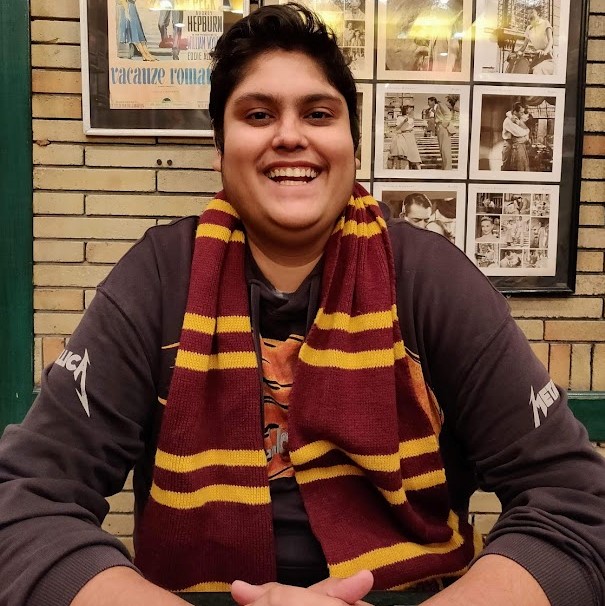 The golden ticket—AI in the chocolate industry