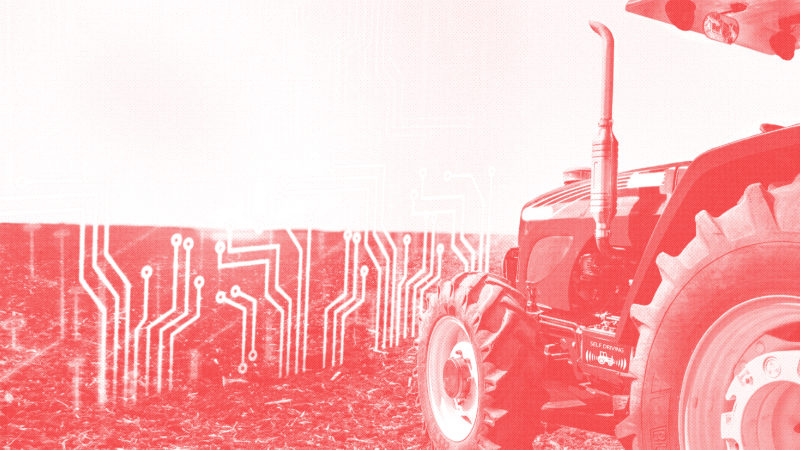 Predictability is important in every economic sector, but nowhere is it more central to the world’s survival than in farming. To keep up with the growing demand for food, agriculture must do what every other industry is doing: innovate for efficiency, in order to produce more and spend less.

The current expansion of the internet of things (IOT) gives farmers deeper insight than ever before, allowing for new predictive accuracy that will help appropriately produce food alongside the world’s growing population. IoT device installations in the world of agriculture are expected to increase from 30 million in 2015 to 75 million in 2020.

So what does connected agriculture look like today? How does connectivity help solve for the main concerns around resources, efficiency, and production? How will the next phase of smart innovation impact food quality and quantity?

First thing’s first–farmers are business owners. Some of the most important, impactful business owners at that. Spending a lot of time gathering and evaluating information on crop or livestock conditions is not an option.

An interesting paradox arises in the age of artificial intelligence. Connected sensors gather increasing amounts of data, so more information becomes available. As a result, the level of more targeted individualization actually goes up.

This phenomenon is highly visible in the retail marketplace, as merchants work to personalize each customer experience based on their transactional behaviors. In the insurance industry, embedded vehicle sensors and fitness wearables match individual coverage rates to customer habits. But how does this work for agriculture?

Targeted herbicide/pesticide treatments are one example of big data informing work product. This machine learning-based technology works to only sprays herbicide on actual weeds — rather than on an entire orchard or field of crops. This “See and Spray” efficiency uses a camera that uses algorithms to distinguish between weeds and crop plants. John Stone, senior vice president for Deere’s Intelligent Solutions Group, estimates that See and Spray technology can save a soybean farmer up to 90 percent on their herbicide spending.

Another valuable use of predictive data comes from scheduling equipment maintenance Each individual machine is accounted for, based on its particular needs, rather than abiding by one generic maintenance schedule. Smart tractors can even map out the most fuel-efficient routes in the field, saving 40 percent on fuel costs. John Deere continues to move forward with self-driving tractor technology.

Like all business owners, farmers are interested in technology that will make their livelihood more profitable and their processes more efficient. There are also external pressures on today’s farms, driving them towards connected devices and technological solutions. These forces include a shortage of farm workers, increasing competition for water, and the need for energy sustainability.

It’s no longer easy for farmers to rely on seasonal migrant workers to harvest their crops. With national immigration policies in flux, farmers are taking steps to protect themselves and their future wellbeing by automating as much as possible. In a November 2018 NY Times article, Tom Nassif, president of Western Growers, notes that technology is being developed “that can recognize when it’s the right time to harvest our produce and do it without bruising the produce.” Right now, the article reports, lettuce growers are already using smart machines to assemble bags of salad at twice the pace of human workers.

Farming is the largest consumer of the world’s fresh water, and 40% of the world’s food supply depends on irrigation. In California’s 2014 drought, the state lost 3% of its massive agricultural revenue — an estimated $2.2 billion. It’s vital for irrigation to be activated in a targeted, responsive way, watering only the plants that actually need it. Sensor systems that track soil humidity, composition and topography link to weather prediction systems. This information migrates to irrigation systems, as well as to the farmer’s connected device, saving up to 30% on water consumption levels.

The price and availability of energy resources also place pressure on the agriculture industry. Smart equipment lowers energy expenditures. One connected farm IoT platform (On Farm) projects that using their platform decreases energy costs by up to $13 per acre, and lower water usage by 8%. This year, the U.S. government published a white paper highlighting the stunning advantages of a “[Data-Driven Energy-Smart Farm](https://arpa-e.energy.gov/sites/default/files/2. Cornelius_ProgramVision_ESFWorkshop.pdf).” The paper observes, “the 21st century requires a new revolution that will sustainably double crop productivity in the face of competition for arable land.”

Until now, farming efficiency centered on making everything more generic: Huge monocrop plantings, all treated and harvested at once in exactly the same way. An inherent down-side of this generalized approach is waste. According to Food Logistics, “Upwards of one-quarter of all food produced for human consumption is lost or wasted, equaling out to be around one billion metric tons every year.”

Industrial Internet of Things strives to turn this trend on its head. Driving farming toward granular responsiveness to individual variations not only makes sense–it makes significant impact. Sensors that evaluate growing conditions allow an unprecedented level of responsiveness, as farmers can adjust the timing and quantity of their input (water, nutrients, pesticides), as well as a phased approach to their output.

Each year’s climate pattern can generate its own workflow, as satellite imaging, climate models and machine learning let farmers predict their crop yields six months in advance. Precision agriculture offers an opportunity for uniting the physical and digital worlds to increase the world’s food supply and make a significant impact on human life. 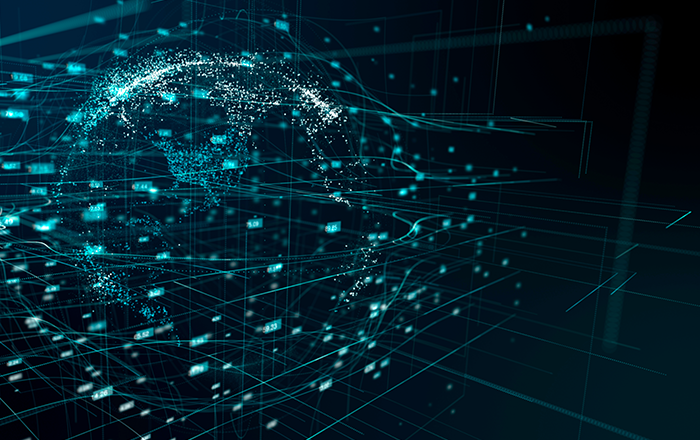 What is smart IoT?