Technology has always been a considerable force in the world of software testing. From the first computers to today’s sophisticated automation tools, it is safe to say that technology has made our lives easier.

What if you could automate your testing process? What if there was a way to test your software without manually running through every time something changed in the code or design of the application? Well, now, with the advancements in artificial intelligence (AI) and machine learning (ML), it's become a possibility while leading us onto the verge of another revolution.

Before we delve deeper into the world of automation testing and quality assurance (QA), let’s look at AI and ML in detail.

What are Artificial Intelligence and Machine Learning?

AI is focused on human thinking and choices and essentially is a semblance of human intelligence possessed by computers and machines. This form of intelligence is used for advanced decision-making and problem-solving capabilities.

It was noted logician and mathematician Alan Turing, who first spoke about artificial intelligence in his work, ‘Computing Machinery and Intelligence’. In this paper, Turing asked if machines could think? Then he went on to talk about a test, which came to be known as the Turing Test.

In this test, a human would try to differentiate between the answers shared by a human and a machine. This paper is a key part of the history of AI and essentially laid the foundation for AI as we know it today.

On the other hand, machine learning is a subset of artificial intelligence that emphasizes the usage of algorithms and data over explicit programming for computers and systems, allowing them to improve with experience while constantly boosting accuracy.

In layperson's terms, artificial intelligence is the idea, and machine learning is the instruction to implement that particular idea.

AI and ML in Automation Testing

Developers and QAs are eagerly employing and implementing AI and ML since they help improve overall performance and efficiency. In addition, testing a particular application with AI has become critical since it provides insights regarding product iterations and development cycles.

Since AI and ML are producing excellent results, they are becoming mandatory in the testing process for applications. Furthermore, they are also of great use in obtaining the exact test output. The combination of human intelligence and virtual human intelligence is proving to be a great duo, which ultimately is helping improve test results.

Hence, it’s no surprise to see AI-based automation testing tools entering the market. Some of the more prominent ones are Testim, Applitools, TestCraft, and Functionize.

Machine learning also has a role to play since it helps in stabilizing test data in automation testing. This is because test data continues to change if the elements in the application are dynamic.

Benefits of AI and ML in Automation Testing

Despite the benefits mentioned above, there are some drawbacks to using AI and ML in automation testing, which include:

Despite artificial intelligence and machine learning being in the nascent stages of automation testing, they still add immense value. With time, AI and ML will become a key cog in the automation testing process.

‍
Trust us, we know all about adding value and being a vital cog in processes. Just ask Royal Caribbean, for whom we designed an interactive AR experience when it was launching the world’s largest cruise ship, Symphony of the Seas. So reach out to us to learn more about our service offerings in artificial intelligence, machine learning, automation testing, or even AR.

Test Your Way Into Tomorrow 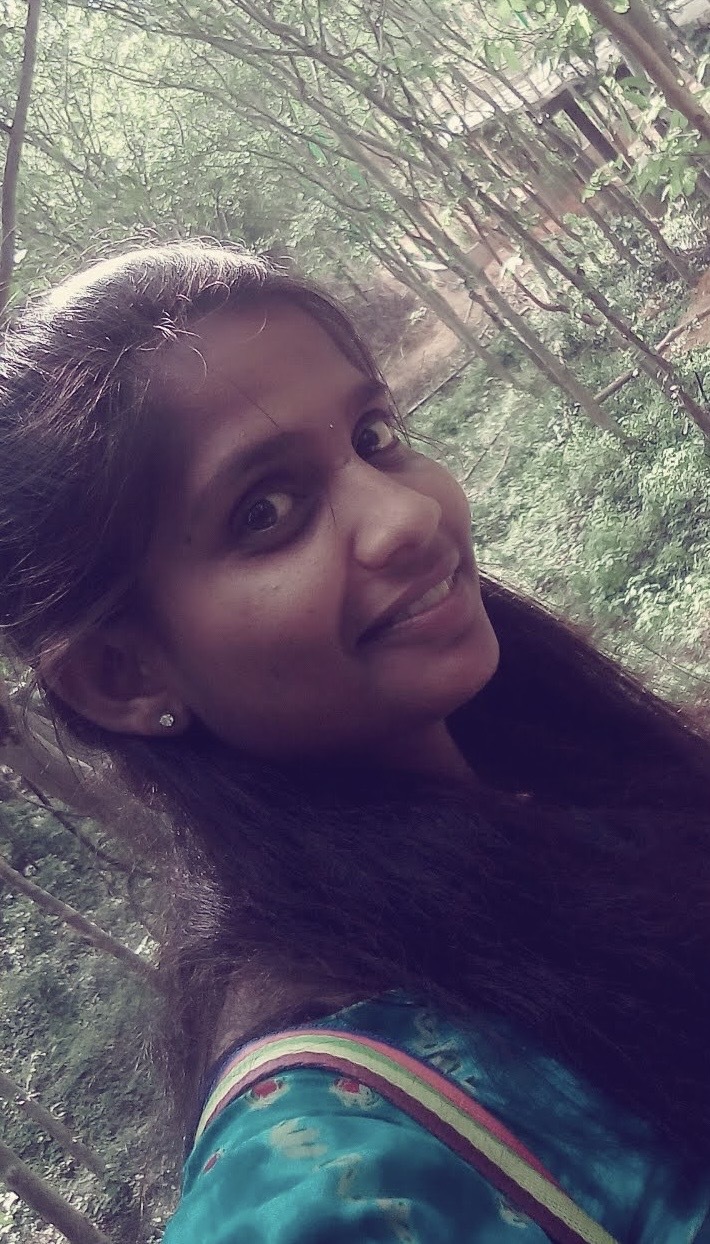 Nikhila is a QA engineer from Hyderabad who likes to write about exciting things in tech.