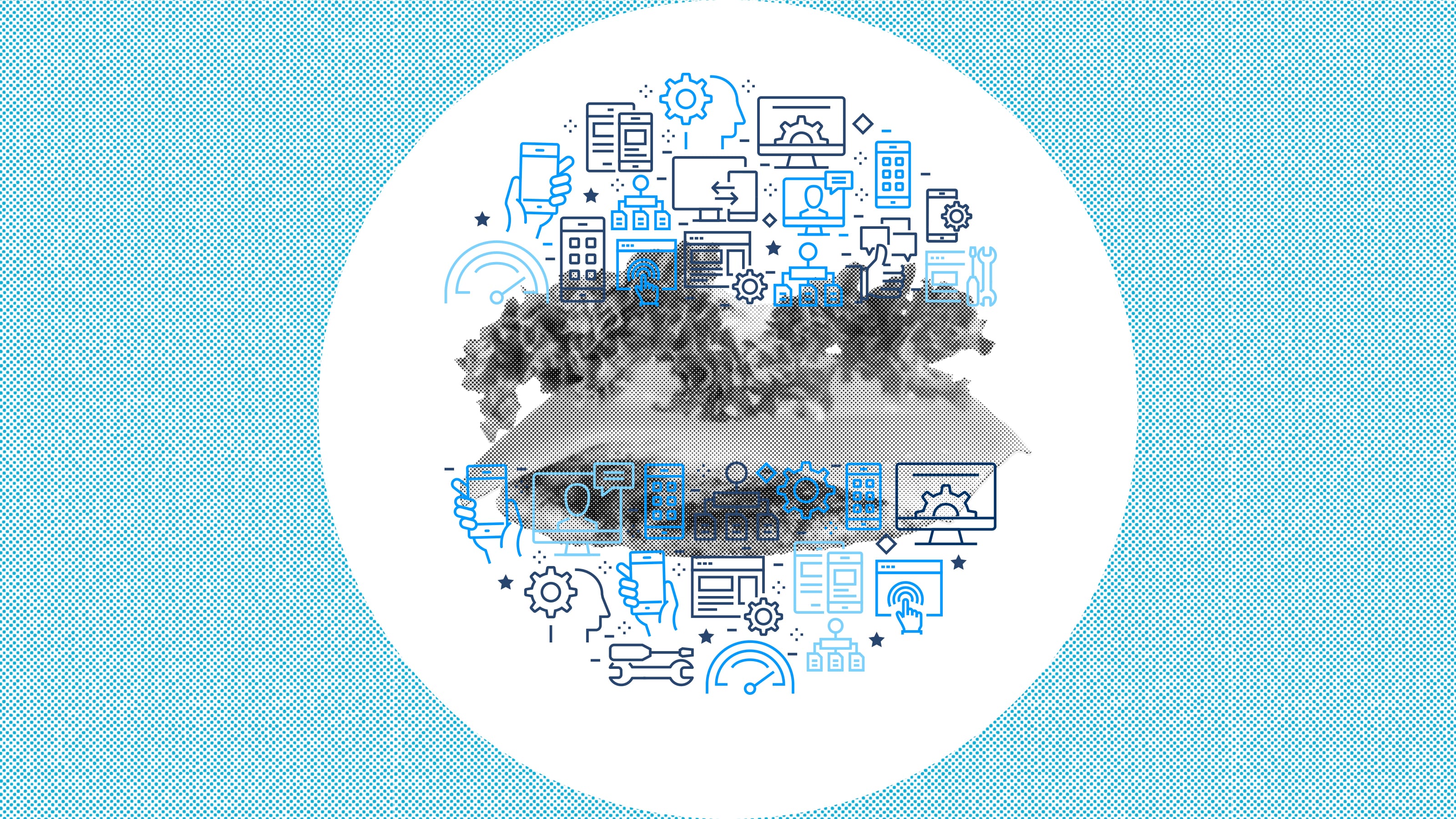 Architecture plays a crucial role in any software development process. If you want to build a more robust, reusable, testable, and re-configurable system, you have to invest heavily in designing the architecture.

**What Does “Architecture” Mean?

You may be familiar with popular patterns like MVC, MVP, Client-server, Event-based, Layered pattern, etc. Each have defining building blocks that compose the structure and nature of any particular architecture, as listed below:

Harin Trivedi works at Mutual Mobile as a Senior Engineer.