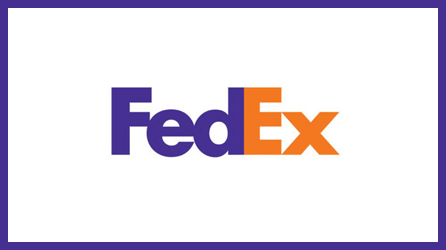 In the future, human beings will live forever, computers will be sentient and questions will be answered by simply shouting into the air and waiting for a response from an omnipresent search function. Well, that’s the future according to John Arrow. Arrow is the CEO of Austin-based Mutual Mobile, a technology company that helps clients navigate the tricky world of mobile devices. He is bright and driven with an air of focused energy that often graces those who are truly successful. Arrow is also 24 years old.

Mutual Mobile began about three years ago with the creation of an iPhone app called HangTime. HangTime encourages users to throw their pricey phones into the air while it records how long it is in free fall. While explaining HangTime, Arrow throws his white iPhone 4S repeatedly up into the air, demonstrating both the danger of the app and the risk he is willing to take for his ideas. Sales of HangTime skyrocketed and it eventually garnered Gizmodo’s prestigious “Dumbest App of All” award. “It was fun and people were using something that we made,” explains Arrow. “We realized we get mobile engineering and design.” And so, from the app that broke a thousand iPhones was born the idea for Mutual Mobile.

“We wanted to enable those companies who were taking bets on mobile (and) Austin was the epicenter.” Mutual Mobile designs innovative ways for their clients to create and maintain a presence in a world where people want seamless integration between their desktops and their Smartphones.

Part of what has contributed to Mutual Mobile’s meteoric rise from Dumbest App of All to one of Forbes Magazine’s “America’s Most Promising Companies” is that Arrow, along with co-founders Tarun Nimmagadda and Mickey Ristroph, understand the fickle nature of modern technology. “A month in mobile seems like a year in other industries,” says Arrow. “Phones and tablets are just stepping stones to greater technology. Devices will go away.”

Sitting in the company’s palatial Congress Avenue offices overlooking downtown Austin and the Hill Country, it is easy imagine a world in which the line between technology and reality is erased—a world that Arrow and his team are ready to design.