In 2009, four young hotshot college grads created Hang Time, one of the first 50 apps launched in the newly formed Apple App Store. And before they knew it, it made quite the splash.

Hang Time, one of the first 50 iPhone apps launched in the newly formed App Store, measured the time an iPhone was in freefall…. which led to some pretty daring attempts to set new records!

It was produced by four young hotshot college grads who wanted to test the boundaries of this new technology in kicking off their new company.

Having garnered national attention, the team quickly advanced to building an array of game changing transformative digital products, which helped open new omni channel revenue streams and improve operational efficiencies for many of the world’s most innovative, progressive companies. 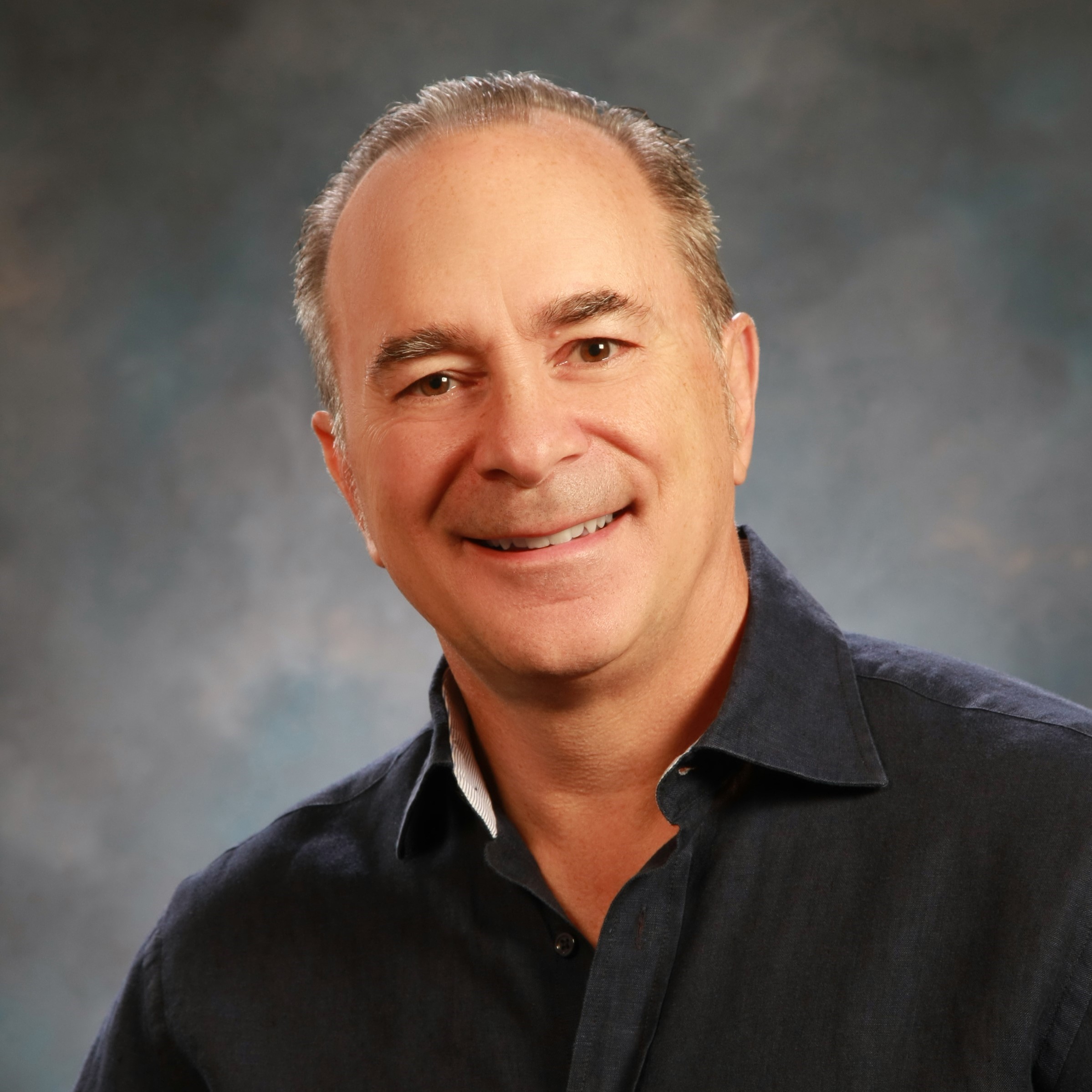 Written By
Mike Mehlmann
|
Sr. VP, Revenue
As a marketing veteran, Mike has made a habit of helping firms find their flywheel. When he's not launching top-ranked sports apps on the App Store, he enjoys soccer, snowboarding, and sports fishing.