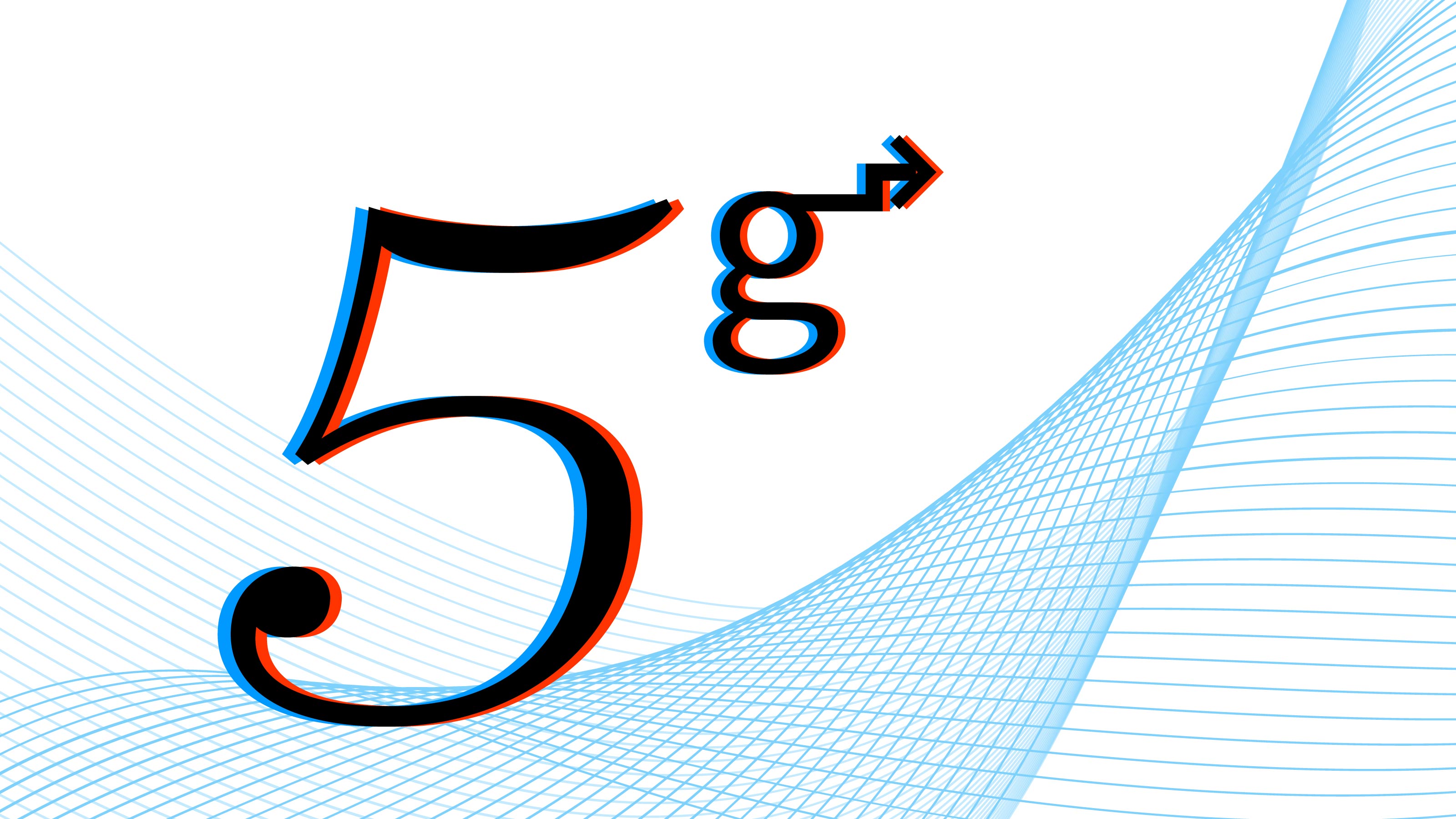 How 5G Pushes The Next Wave of Emerging Tech

“There is no question that 5G is this generation’s next big technological leap.” This was the conclusion at the 2019 Mobile World Congress. But what does it mean, exactly…

Being the fifth generation of wireless technology, 5G boasts unprecedented speed, together with low latency and high capacity. But the realization of “the difference” stands to be in its ability to connect the dots for many tech innovators looking to bring emerging tech to the masses. Enabling new superpowers for devices, IOT sensors, or standalone XR headsets, 5G transmits massive information streams that can truly mobilize digital applications.

With 5G, automated vehicles, smart cities, on-demand energy grids, wearable devices of every sort, and much more will go from concept to reality, faster than ever.

Car phones, pagers, flip phones…It had to start somewhere. How the state of this tech has evolved from 1-5 is astonishing.

Without diving too deep, it’s important to understand that channels carrying 5G signals have greater bandwidth. This allows for substantially larger amounts of data to be passed along, but it also requires more sophisticated antennas and larger airwave blocks than what is currently in place. 4G could work around the clock, plus overtime, and still wouldn’t be able to deliver.

5G networks work smarter, because they have to. Coordinating more cells, smaller cells, of varying sizes and shapes isn’t a one-dimensional task. And it only comes to life if it’s relatively seamless.

Instead of needing the labor-intensive fiber optic installation to every location, 5G service emerges wirelessly from local cell sites. Eventually, home internet will be available anywhere there’s a phone signal. Since 5G signals are more prone to interference, however, the cells will be smaller and more numerous.

5G base stations will be spread throughout cities at about 250 feet from each other, but they will be smaller and much less power-hungry than today’s 4G base stations. Easier and much cheaper to install, 5G handles radically greater amounts of two-way conversations.

The Race to 5G

All four major wireless carriers (Sprint, T-Mobile, AT&T and Verizon) are grabbing at one another’s ankles, running up the same flight of stairs. Each carrier plans to roll out their planned 5G networks, starting this year.

The first 5G phone, the Moto Z3 from Verizon appeared in April 2019. AT&T launched its Netgear Nighthawk 5G hotspot in 12 cities in December 2018, and, as of April, it has added seven more cities to its system. But the buzz only goes so far. The door at the top of the stairs is still locked from the inside.

Verizon’s 5G service in Chicago, for example, is only available in a portion of the downtown core, and the signal only works when the user is within 300 feet of a cell site. When PCMag tested AT&T’s hotspot in Dallas, it only worked at two locations in the city. None of these results were unexpected.  When technology is revolutionary enough, it takes some time to propagate. 4G, for example, which first emerged in 2010, took until 2013 before video calls became common.

5G devices will relying on 4G signals, initially, even though the two networks are not actually compatible. While the 5G network is being built out, new cell sites will continue to be set up as 4G, but will also be 5G-ready. So when the 5G network legitimately starts carrying traffic, switches get thrown and the changeover to 5G is instantaneous.

New technology with hardware available to make it work? That’s like an amazing meal that’s actually good for you. Ask anyone in XR, this is the promised land. Virtual reality can’t become a mainstay until standalone headsets break their own barriers. The wireless carriers are pushing hard on partnerships to make hardware, in their “race to 5G.” (Check out PC Mag for monthly updates, if you like to keep score.)

A Range of Beneficiaries

Verizon’s Open Innovations Lab in Manhattan lets entrepreneurs and innovators trial their ideas in a working 5G environment. Some of the ideas currently emerging from this lab, include:

In the Field: Surveyors and construction workers will be able to use Microsoft HoloLens mixed reality headsets (powered by the Arvisio platform) to experience information overlays. These enable them to monitor and repair complex equipment in place, and even interact with avatars of colleagues while they do so.

However, these devices require hundreds of megabits of bandwidth, and are thus not feasible far outside of wifi zones. 5G will make this kind of application possible.

Intelligent Surveillance: The Briefcase platform empowers law enforcement and city traffic planning, by processing information from surveillance cameras. Right now, it is difficult for cities to run high-speed internet lines to its traffic cameras. When high-resolution images from these cameras can be monitored automatically, it will be possible to search for specific license plate numbers in real time.

Education: NYU Computer Science professor Ken Perlin is eager for 5G capacity to enhance the college classroom. He envisions an environment in which students will use standalone AR headsets to draw shapes in the air with their fingers.

These headsets would not be communicating to any local PC, but would instead connect wirelessly with the cloud. The drawn shapes could then be activated, or animated, according to certain laws of physics, such as those controlling pendulums. Perlin notes that this type of AR tool will need a latency of less than 10 ms — only achievable with a 5G connection.

Health Care: Columbia University’s RECOVR program envisions a similar cloud-connected headset that would allow physical therapists to work with remote patients. One 5G hackathon in Finland presented ideas for a virtual reality method for rehabilitating stroke victims, as well as smart bandages to monitor the progress of healing, and a connection for parents to interact with hospitalized infants.

Waiting at the Gate

Every IOT and mobile app developer. Every manufacturer of self-driving cars and robotic equipment. Every XR trailblazer. They’re all standing on the platform, waiting for the 5G train. As the Mobile World Congress continues to position this flip of the switch to be “truly transformational,” the anticipation for seemingly “edge” tech to become truly accessible builds.

From a pure “fueling the movement” perspective, 5G is positioned to power the “next mobile”. Giving legs to the emerging tech that connects vision and reality.

Perhaps it is yet to be seen what digital transformation really means for the world.