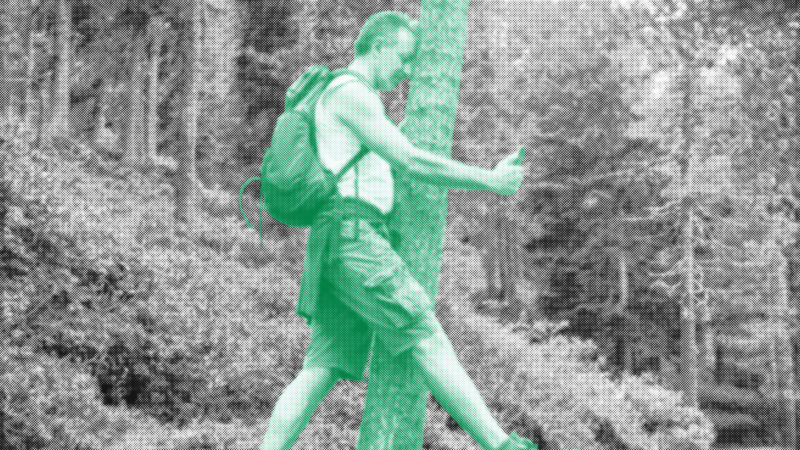 How to be Sure Augmented Reality is Right for Your App

Since 2017, ARKit and ARCore have offered public frameworks for developers to add augmented reality to apps–linking up device cameras with motion sensors and other capabilities. More than one thousand AR apps have appeared since then, and by spring of 2019, that number will be closer to 13 million apps using ARKit.

These figures, as well as the promise for both hardware and software evolution, are leading many companies to examine their strategy around augmented reality. But, with all technologies, the benefits from a thorough investigation around cost, user value, and business impact are real.

When does it make sense to add AR capability to your app, and is it right for your business goals?

AR is definitely not needed for every app; however, some companies are seeing significant enhancement in business by adding AR into the mix. There are two basic  ways to merge AR and mobile apps together:

Hardware Availability and Novelty: AR has Both

In contrast to VR, AR is slightly lower-maintenance. It’s available to anyone with a relatively new smartphone or tablet with a high-resolution screen. That being said, special glasses and other devices will enable more immersive AR experiences, as well as increased awareness around what AR actually IS. Some of this development will be early-adopter catnip, but Forrester research predicts that by 2025, about 14 million US workers will wear smart glasses.

The variety of try-on apps (clothing, makeup, hair styles, glasses, house-paint, furniture, etc.) are all pushing against the main drawback of online shopping, which is that you don’t get to try before you buy it. Customers immediately recognize the value of a preview: more efficient, informed purchases.

AR takes mapping technology to the next level, allowing people to superimpose routes on real world surroundings and receive useful, actionable information. Useful in any unfamiliar environment, these apps are being deployed by tourist destinations, airports, and even the oil and gas industry.

Telemedicine augmented by real-time information on a patient’s heart rate, blood pressure or other markers holds the potential for true innovation. Information Age notes that health care is second, only to gaming, in the smartphone app market.

Snapchat’s facial mapping lets you add animated filters to faces, and its new World Lenses and Bitmoji take creativity further, allowing users to add objects to the world and reproduce themselves as avatars. Facebook AR Studio, now available to developers, picks up on the excitement and facilitates similar filters.

At home or at work, people want to share what they’ve invented or tried on. If someone creates a video with LeoApp that shows them dancing in their living room with an amazing dinosaur, they are absolutely going to want to show their friends. Similarly, B2B apps build upon that enthusiasm, enhancing collaborative reviews and the overall design process, for example, across many industries.

How AR Apps Save Money

After identifying business use cases, it makes sense to then investigate the measurable benefits. How can adding AR to your app experience impact the bottom line?

Greater customer loyalty: When customers actively explore products by positioning them in an AR environment and sharing their experiences with friends, they have already developed an emotional connection to that product. Their perception of the brand changes as a result of more full immersion.

Faster Assembly: Workers viewing complicated assembly instructions on AR headsets are 20-35% more productive, according to the Society for Human Resource Management. For example, Boeing cut assembly time on wire harnesses by 25%, reducing the error rate to near zero.

Efficient Maintenance and Logistics: The use of Google Glass has cut production time for DHL, Sutter Health, and Volkswagen. Agricultural equipment manufacturer Agco reports that AR apps have decreased inspection time by 30% and production time on tractors by 25%. Meanwhile, it has also dropped training time of new hires from  50-90 days to 30-45 days. Even NASA is experimenting with AR for this purpose.

Lower Personnel Costs: AccuVein reports that its devices result in a 45% decrease in escalation calls during intravenous procedures. Deloitte Research notes that augmented reality is the technology most likely to disrupt (but perhaps work to streamline) health care.

AR is still new enough that most companies aren’t yet isolating and publishing net ROI figures on their augmented reality applications. However, it’s possible to anticipate the financial promise and business impact of AR in a couple of indirect ways:

Use of ARKit and ARCore

In the free app category, Ikea Place is the second most popular of all the ARKit-only apps — a distinction that adds up to enormous publicity. Lowes “View in Your Space” AR app targets “the $60 billion sitting on the sidelines because customers can’t envision products in their home and don’t pull the trigger on buying,” according to Gihad Jawhar, head of digital development at Lowes. The highest-grossing paid apps at this point are the measuring utilities, like CamtoPlan Pro, AR Measure Kit and Measuring Tape AR.

“Augmented reality is going to become a big business via a slow smolder. That smolder, though, is getting hot enough now that investors would be wise to start paying attention again.”

A new Amazon Web Services product for the business world is on the horizon. Intended to solve training issues and field service challenges, Amazon Sumerian is poised to be the basis for extended reality development, because it doesn’t require any particular platform or programming language.

Visual search, in which a user can point their camera at something and generate a search from it, is also becoming increasingly popular. Ikea recently added this capability to their app.

AR and YOUR App: Is it Worth it?

There are a few helpful questions to ask before deciding on an AR app strategy. The why, what, and the how.

WHY does your business and your user need this app enhancement?

How will AR make the app better and offer more user value? A unified user experience arises when form is based on function. If you simply paste AR capability into an app for the sake of making something more cutting edge, there is no long-term value for users, or your business. You need a genuine use case for the AR element — a genuine problem that it works to solve. Cool things get attention, but they don’t drive change.

WHAT will AR do to differentiate your app and brand?

Once you’ve decided why your app needs to take it up a notch, you need to consider what these capabilities will do to distinguish your experience from those of your competitors. Can you excel in user simplicity, visual appeal, voice integration?

HOW will you execute on AR design, development, and measurement?

Few companies have in-house XR teams or experts. So partnering with a knowledgeable, trusted product and service provider is often necessary and valuable. When vetting companies to serve in this role, it’s important to find a partner who aligns with your vision and can deliver a solution that both delights users and hits business KPIs.

Yes, AR often presents a pretty picture, but one that many still believe lacks real depth. And for some use cases, this rings true. But for businesses and users looking to solve a problem by better simulating an experience, layers of content make perfect sense. Deploying an AR app to fill specific identified user needs adds the sparkle of an extraordinary new technology, while strengthening your company’s long-term position as an industry innovator.

6 feet away: How to create your own distance visualizer on iOS