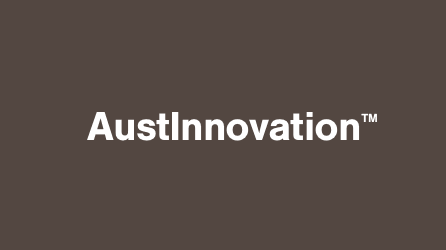 If you’ve got experience in mobile app development, Mutual Mobile Inc. may have a job for you.

Sam Gaddis, chief marketing officer, says that with Mutual Mobile now occupying 40,000 square feet in downtown Austin, the startup will have room to add at least 50 headquarters employees within the next 12 months. As of Sept. 6, the company employed 135 people in Austin, as well as 45 in Northern California and India.

Gaddis tells AustInnovation that new hires in Austin will be mostly in mobile engineering and mobile design.

Within a year, Mutual Mobile’s global workforce should be at 320 to 360, Gaddis says. During the second quarter of 2011, the company added 70 employees. As of Sept. 6, the workforce had 180 people.

“Our goal is to make Austin the national epicenter for mobile design and development,” Mutual Mobile CEO John Arrow says in a news release. “Take a look at our parking lot, and you’ll see license plates from across the country. We are attracting mobile talent to Austin at a pace rivaling the semiconductor industry from 20 years ago.”

As of Sept. 6, Mutual Mobile had 11 jobs posted on the careers section of its website. Among the available jobs were:

“Beyond perks and training, our employees thrive on the importance of the work that is being done here,” Tarun Nimmagadda, the company’s chief operating officer, said in an August 2011 news release. “Mobile is poised to change our lives forever, and Mutual Mobile is at the forefront of ushering in that future. That has positioned us as one of the largest tech employers in Austin and one of the fastest-growing bootstrapped companies in this industry.”

Clients of Mutual Mobile, founded in 2009, include Dell, Google, Gowalla, Oracle, Samsung, the University of Texas and Xerox.