Mutual Mobile took a bite out of TechCrunch Disrupt 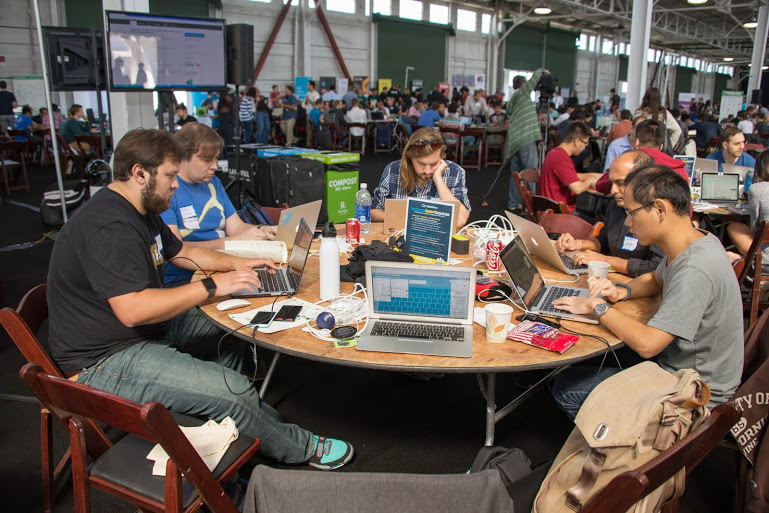 As Elliott quickly demonstrated (in just over a minute), GrabBag is a time-saving app for the Clover platform that “helps ease the pain of getting groceries.” For those of you who have always wanted a personal shopper and/or chef, GrabBag creates grocery lists according to preferred recipes and the inventory available at Clover affiliated markets. Once you’ve picked the most delicious dish, decided the number of servings, and ruled out the ingredients you already have in your pantry, GrabBag will send your list to a store runner at a Clover-enabled grocer so he or she can gather your goods before you even get in your car.

Since everything from the planning to the payment takes place on your phone, all you’ll have to do is hop in your car and retrieve your goods. Or, if you live in Central Austin or Boston, you can call in a Favor and have someone pick them up for you. It’s a surefire way to disrupt the retail sector without disturbing your already-too-busy schedule.

Although the grand prize at this year’s event went to an app that’s fixated on getting you naked, the Mutual Mobile team did not come home empty handed. In addition to the slew of new contacts and employee applications, our fearless hackers returned with a ton of experience and invaluable insights. 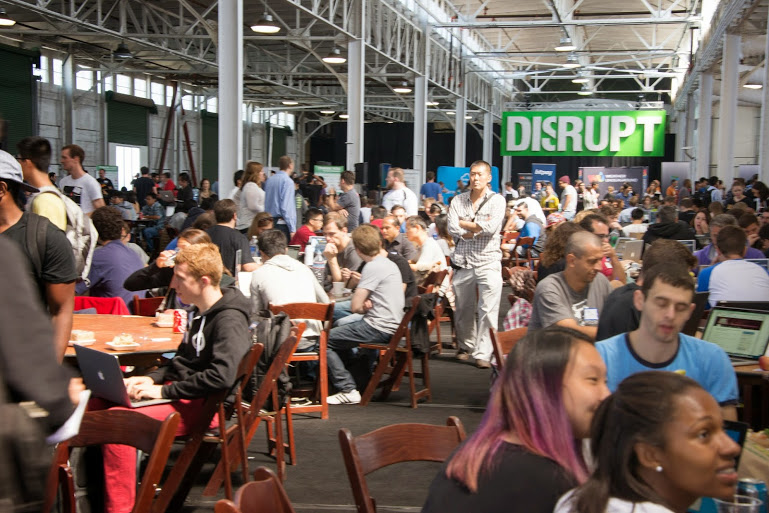 “TechCrunch Disrupt was HUGE,” recalls Chenger. “There were over a thousand people in attendance. It was pretty intimidating at first.” Despite the initial shock from the size and scope of TechCrunch Disrupt, the team leaned on the experience gained from our own hackathons and Design Studios to maintain their focus and get down to business.

“We knew the first thing we had to do was set up a fast, nimble process to ensure we weren’t wasting time on any individual task,” Elliott noted. “We only spent thirty minutes investigating each solution, encouraging us to spend more time looking forward than we did retracing our steps. If something was lagging, we’d scrap it and move on to the next item. We will definitely be using this methodology during our Austin hackathons from now on.”

Strong time-management wasn’t Team Mutual Mobile’s only vital asset. “Having a designer there was a lifesaver,” says Chenger. “We were probably one of only five teams that took the appearance of their app that seriously. Ryan was crucial to the overall story and flow of our final product. The judges gave us really high marks on the polish and professionalism of our app. We probably would’ve won the UI contest, but we didn’t realize you had to submit it separately. Rookie mistake.” 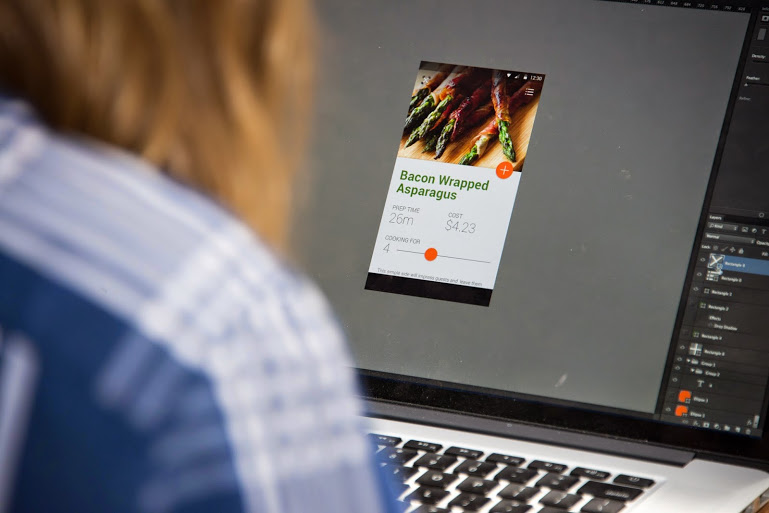 When asked if the team would be interested in partaking in next year’s Disrupt, Elliott was quick to say yes. “I think everyone would agree it was a great experience. It really challenged us to work faster and smarter, while giving us a lot of exposure to the rest of the tech industry. We should definitely take advantage of more opportunities like these down the road.”

Just because Team Mutual Mobile didn’t bring that 5,000 dollar check back to Austin, it doesn’t mean they’re giving up on this project. As Elliott said, “We hate wasting time in grocery stores,” and our TechCrunch Disrupt participants are still very interested in helping Clover make trips to the market as painless as possible (after they’ve caught up on some well-deserved sleep). 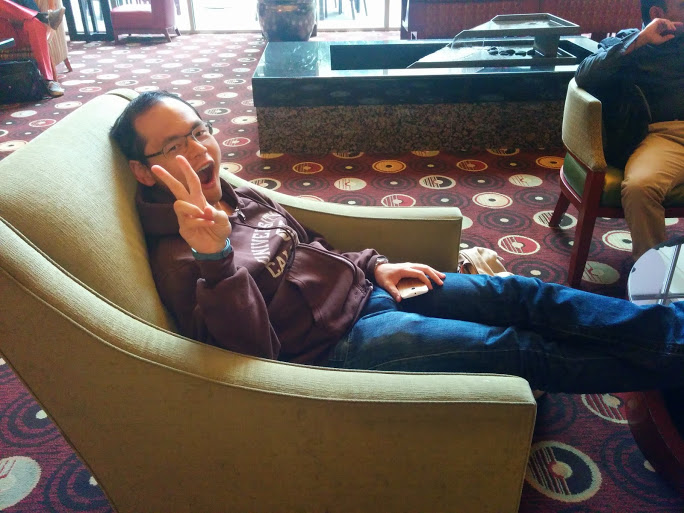