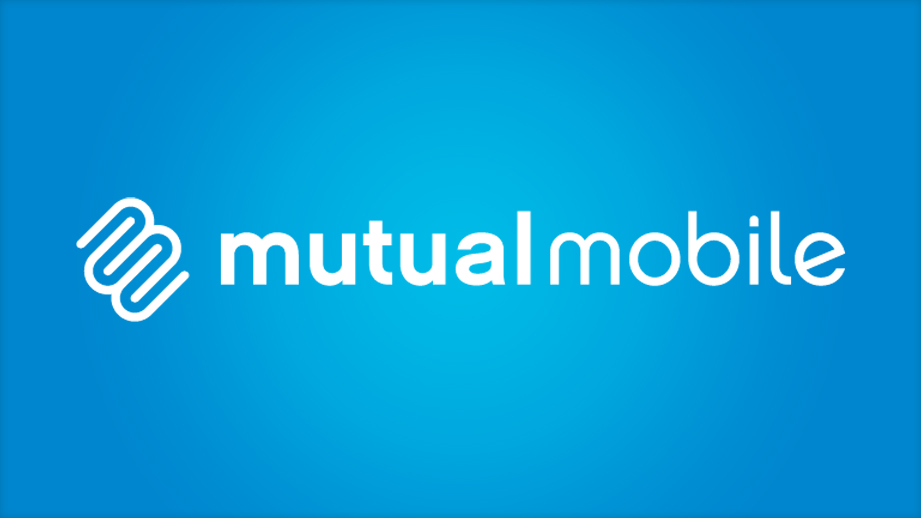 The Austin American-Statesman today announced the launch of the Statesman Live app, a product of the Austin American-Statesman news organization. The free mobile app puts users in control of the news they want to read, save and share by offering personalization and real-time news via push notifications and alerts via an intuitive and visually engaging graphical user interface.

“We’re very excited about the launch of Statesman Live. This locally developed mobile app delivers real time news in a sleek, visual design and provides a level of personalization and notification that we think Austinites are really going to enjoy,” said Ann Poe, Vice President of Marketing and Audience, Statesman Media.

The Statesman Live personalization features allow users to choose which categories populate into their news feed by selecting or de-selecting desired content. The app also takes advantage of interactive push notifications, a new feature of iOS8, which sends actionable alerts for breaking news. Users can also set preferences to receive more selective, focused news alerts on key topics. Users have the ability to save a story for later reading as well as share news stories with friends and submit a news tip or an idea for the app. The app’s modern design features color-coded content categories and full-screen viewing of photos and videos, and gives users the power to swipe between self-selected articles with a finger, as well as re-size content by pinching and zooming

The innovative app built by local Austin tech agency, Mutual Mobile, in conjunction with Cox Media Group, utilizes different platforms to achieve the personalized, custom experience. The app runs on an augmented version of the CMGt API, leverages Urban Airship’s latest SDK for topic-based notifications, and Janrain is used to facilitate a logged-in state by which a user can save and access a personalized collection of stories at a later time.

“When you think about the newspaper and the control people have, it’s very powerful. People get to decide what sections to hold onto and which to discard based on their personal preferences,” said Brooks Rhinehart, Senior Account Director at Mutual Mobile. “We are thrilled to partner on the Statesman Live app to carry over this level of control and customization for users in the mobile space.”

Statesman Media is the leading source for news, entertainment, shopping and information, as well as advertising solutions in Central Texas. The Statesman Media family of brands includes the Austin American-Statesman; six community newspapers; Austin360, the entertainment publication; and ¡ahora sí!, the Spanish-language publication. Statesman Media also owns and operates the Statesman Capitol 10,000, the largest and oldest 10K race in Texas, and Rock the Lot, a 2-day concert event hosted on the company’s downtown Austin property during SXSW. The publications reach more than 638,000 readers each week, while digital platforms account for more than 4.8 million visitors who access more than 23.5 million pages each month. These digital editions are available for smartphone, laptop/PC and tablet. The diverse multimedia company also includes commercial printing, packaging and delivery services. Statesman Media is part of Cox Media Group.