The Newest Way to Showcase Your App: App Clips

2020 was a landmark year in many regards like we all know. Here, I was referring to it in terms of technology and Apple (and not the other thing — Shhhhhh). The announcement regarding the App Tracking Transparency at WWDC 2020 shocked and surprised developers and consumers alike.

But there was another announcement that went under the radar. Yes, I am talking about App Clips. Apple launched App Clips with a flourish at WWDC 2020 and introduced it as:

“An App Clip is a small part of your app that’s discoverable at the moment it’s needed. App Clips are a great way for users to quickly access and experience what your app has to offer.”

App Clips are a new way to showcase your app. They emphasize the content of your app rather than just using screenshots. This gives you more space to show off what makes your app special, which will increase user engagement and conversions. You can also include videos or other interactive elements in App Clips to create an even richer experience for users!

In simpler terms, an App Clip provides you with a demo of an app with limited functionality. This novel aspect allows developers to showcase some of the best features enticing users to download the actual apps. So whether it’s setting up an IoT device, ordering food online, or renting a vehicle, you can do it all through App Clips.

App Clips have several key features, which include:

Part of an Existing App

An App Clip is part of an existing app that is present on the Apple App Store. This means the App Clip is also developed in the Xcode project with an iOS SDK. App Clips are fast to open since they are small, despite not being present on the device.

App Clips have a singular aim – to complete a task as quickly as possible. A proper App Clip will let you access and complete an activity in a matter of seconds. Furthermore, it can also be integrated across ‘Apple Pay’ and ‘Sign in With Apple’, making it a valuable tool in your arsenal. Keeping the streamlined aspect in mind, Apple even worked on the testing aspect to make it easier for developers.

App Clip Codes: This is the primary method developers use to attract users towards their App Clips. It’s similar to a QR code and can incorporate a URL and an NFC tag. Users can scan the code with their iPhone cameras to open the corresponding App Clip.

Links in Messages: Users can share and receive App Clips on iMessage and open them directly.

Place Cards in Maps: This is applicable when a particular Apple App Clip is linked with a specific location. In this case, developers can register their App Clips to appear on place cards in Maps, allowing users to access them.

Recently Used App Clips: You can also find and launch freshly viewed App Clips from the ‘Recent’ section of the Apple App Library.

How to Create an App Clip

Despite the numerous steps involved, it is pretty simple to create an App Clip. 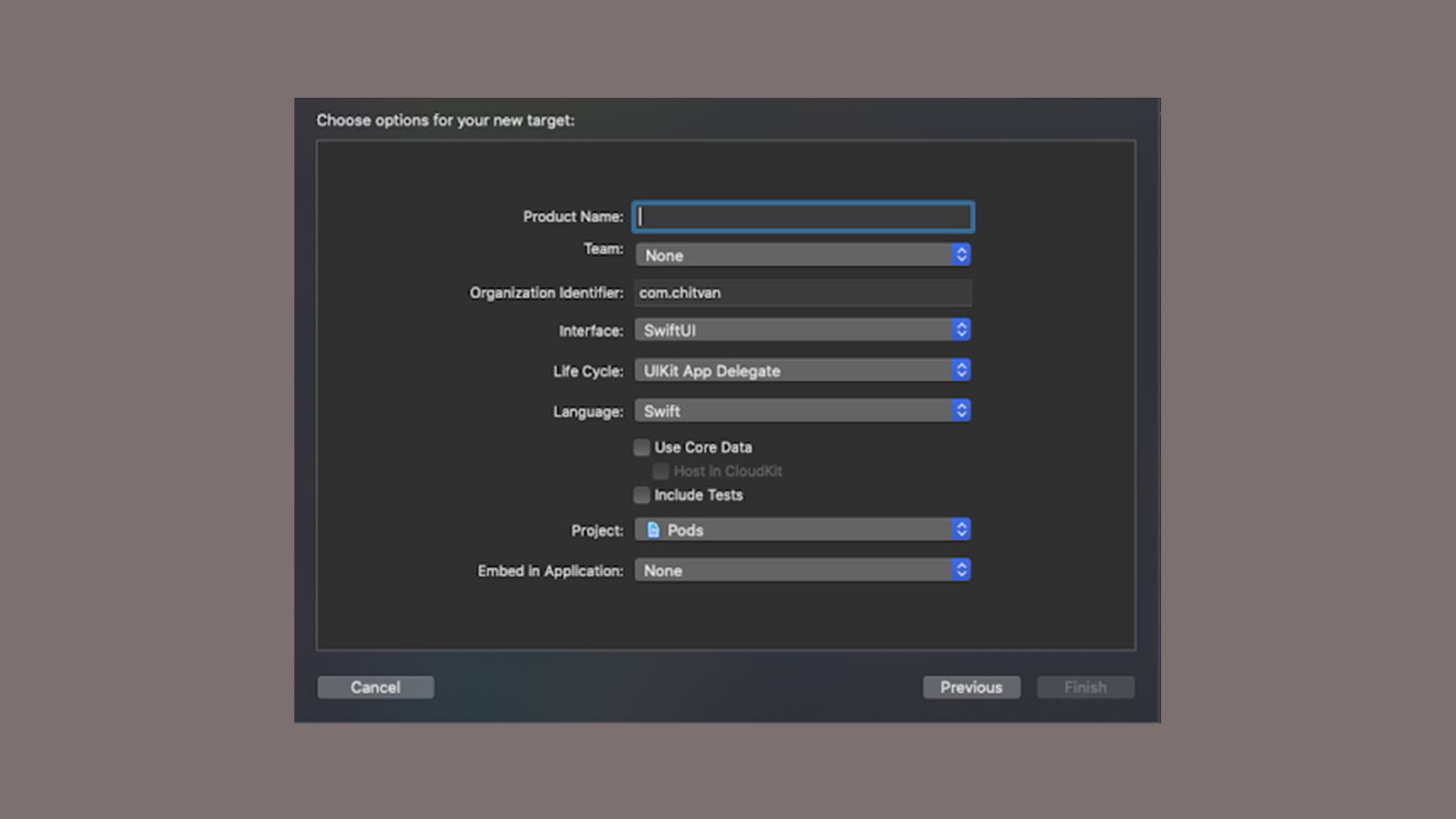 You also have an option to share assets between your app and the App Clip. This can be done by selecting the App Clip as a target for Assets.xcassets in Target Membership. But remember, your App Clip size cannot exceed 10MB.

Even though App Clips is an excellent feature to entice users to increase downloads, it still comes with several drawbacks, which include:

App Clips opens a new dimension for developers and the top iOS app development companies to attract users from the real-world environment. Just the simple process of scanning a QR code to use App Clips has massive potential for Apple apps, and we understand this opportunity.

Being one of the top iOS app developers, we are the best team to take this opportunity forward to elevate and add value to your business while solving critical business problems.

App Clips are a doorway into the future, and we can explore and discover a lot more together!