What’s New in Android 12: Material You

"Instead of form following function, what if form followed feeling?" "Instead of Material Blue, how about Material You?" Matias Duarte (VP, Material Design) posed these questions and set the tone for Android 2021 and beyond.

Touted to be the most significant overhaul in Android's design history, Material You brings with it a slew of surprises. It spurns Android's (now typical) minimalism and embraces big, bubbly, and colorful buttons. Privacy and the dialogue around it make a comeback as a dominant theme. The visually dense Quick Settings panel officially goes extinct. WearOS gets a big, big fillip with the recent Fitbit acquisition. And unified user experiences come under renewed focus with Google blazing past the 3 billion Android devices' milestone. Our team takes a closer look at these changes and what they could mean for your Android app's future.

The bubbly buttons on Material You depart from their predecessors' sleekness to become more legible and playful. Nowhere is this more visible than in the Quick Settings panel, which trades button density for color and clarity. The brightness bar now sports a broader and fuller design. However, the stand-out additions here are the GPay and Home Devices buttons as defaults. Of course, the option to customize your Quick Settings exists, but this choice in defaults marks an intriguing shift.

The home screen is where the clever new clustering algorithm flexes its muscles and helps Google make good on its promise of making you Android 12's co-creator. As Sameer Samat (VP, Product Management, Google Play and Android) happily demonstrated, the algorithm identified the dominant hues in his wallpaper (a photo of his kids) and adjusted the system's colors to match instantly. And this customizability isn't restricted to Google apps or Pixel devices alone. Android will roll out access to Material You's design language to other app creators, device makers, and platforms like Chromebooks, tablets, and watches.

In the wake of Apple's path breaking announcement on app tracking transparency, Google responded with the mysteriously named Android Private Compute Core (APCC). The APCC is a walled-off portion of your OS that will house your device's machine learning functions. The functions inside it are not allowed any network access; Google's open-source APIs are the only way it communicates. This fences the data within the APCC's sandbox and never lets it reach the Cloud.

Another entrant into the privacy arena is a proactive Privacy Dashboard, now armed with more insights and toggles. Android will alert you if an app's using your camera or mic with status bar icons and will show a prompt asking if you want to shut access off. This applies to Google's apps, too, heralding the shift to privacy as the next major smartphone battle frontier.

ANDROID, ALL AROUND YOU.

With over 3 billion Android devices in existence, it's no wonder that 'Better together' was one of I/O's dominant themes. In an attempt to counter Apple's chokehold on the smartwatch segment, Google announced a tie-up with Samsung. WearOS and Samsung's Tizen are now a unified platform where developers can make one app that works on them both. Bolstered by Fitbit's acquisition, Google announced giant strides toward making WearOS more focussed on health (knock-knock, Apple). On top of a revamped UI, WearOS threw open doors to more APIs, incentivizing developers to up their wearables game. However, that's isn't all.

80 million. That's the number of Android TVs in existence today. The renewed focus on more unified user experiences will soon turn your smartphone into an AndroidTV remote. But it won't end there. Android phones will also double as your car key — with only (for now) BMWs — the first carmaker Google tied up with. Chromebooks and smartphones will work better, thanks to cool new features. Incoming chat notifications from your phone will now show up on your laptop. Google Photos on Chromebooks becomes less cumbersome with a welcome alternative that gives you a quick glance at your most recent captures.

Material You is a thorough design overhaul for Android. But it doesn't ride on the backs of loud upgrades that scream change. Instead, it's stitched together with a host of subtler and more minor tweaks. Taken together, these have the potential to transform app design and their in-app experiences. Here's a clearer picture:

When taken together, this could spell a reinvention of how your app approaches UX design on Android. As experts in developing for Android, Mutual Mobile has launched apps on the OS for firms like The Economist, Under Armour, AccuWeather and Builders FirstSource, a Fortune 500 company. Our developers can help you explore Android 12’s underlying potential and upgrade your app in a way that capitalizes on Material You.

In our upcoming series of posts, we will delve deeper into Google’s 2021 I/O  to share what the announcements could mean for your app. 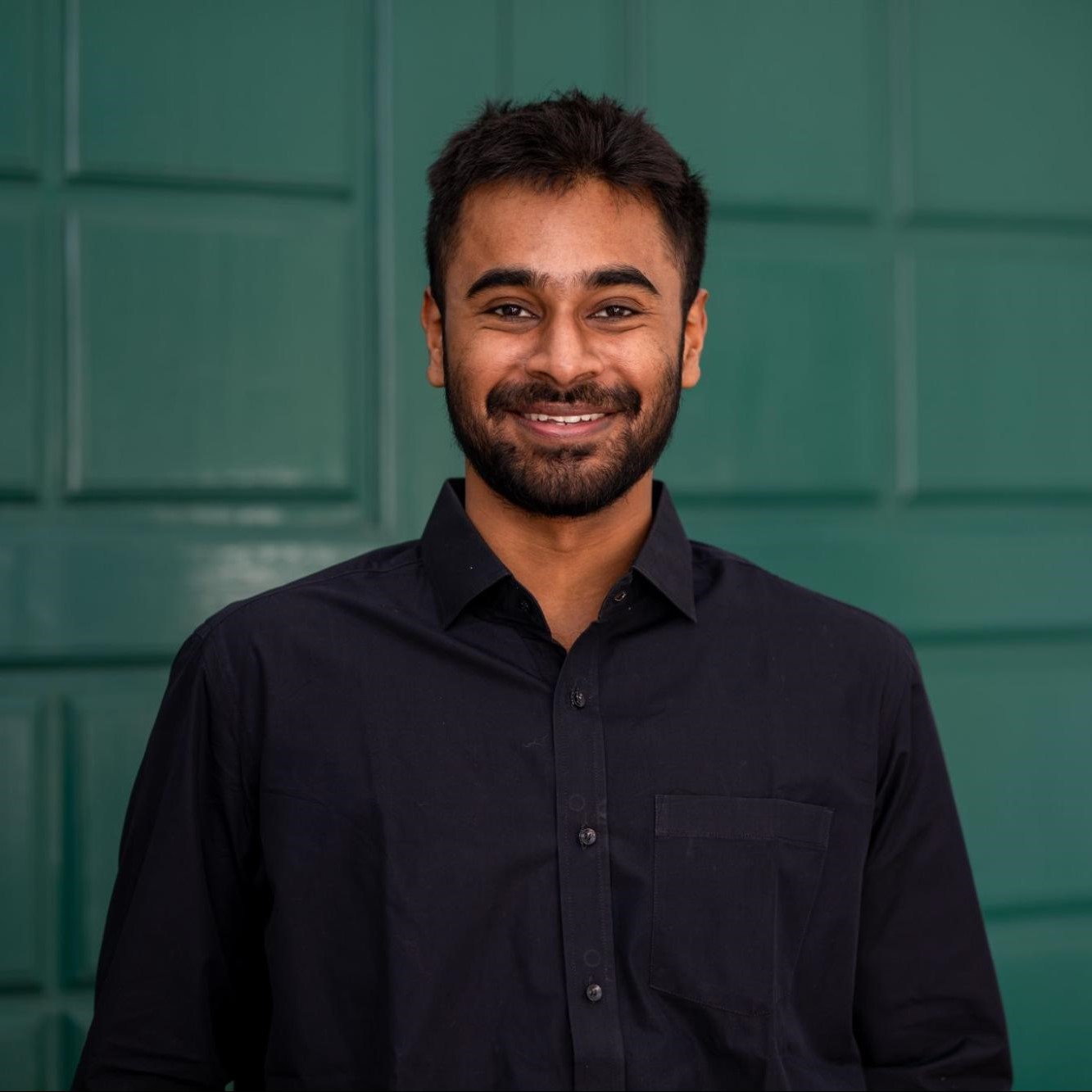 How to Conduct the Perfect Technical Discovery Session