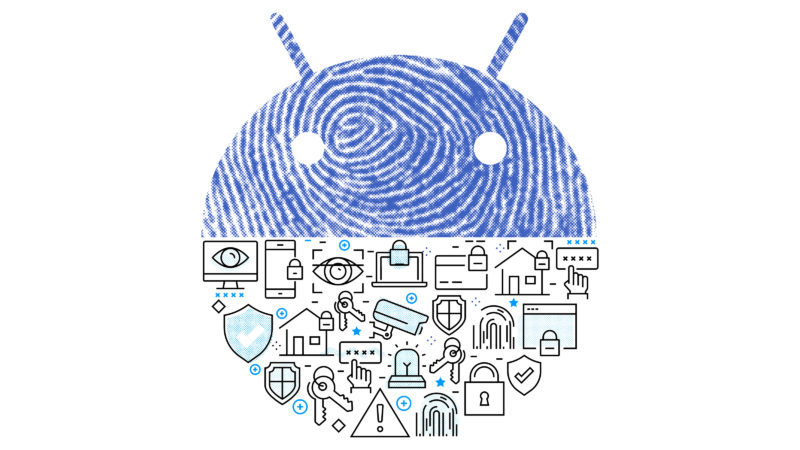 It doesn’t matter if you are an everyday user or a tech expert, fears around privacy violation can keep you up at night. According to statistics, in the second quarter of 2018, 88% of mobile phones were running on Android OS. So it’s important to know what steps platforms, such as Android, are taking to provide more privacy assurance. What are they doing to play better defense?

There are three major points to consider when focusing on privacy in Android apps:

What is Android (Google) doing to boost user confidence?

Google has a multilayer approach for enhanced privacy capabilities. They have initiatives fighting against privacy abuse when using apps downloaded from Google Play.

What can YOU do as a dev?

As developers we have the privilege to work with Android platform APIs. We need to make sure we stand behind and promote proper security practices when developing apps. It’s as simple as that.

A common dev question is always: “Do we really need it?” Most of the data collected is for analytics, but later on, it gets abandoned.

Let’s look at some of this data:

Before collecting any personal information that may be sensitive to the user such as home address, passwords etc., it is mandatory to have a Disclaimer about what information will be asked and why.

As Google introduces new APIs to interact with the Android platform, they reinforce their commitment to privacy. In the latest Android 9.0 release, for example, these new permissions surfaced:

(Note: If you need to use any of these services, the app must be in the foreground. The system also presents a visual add in notifications to inform the user when these services are being used.)

I really believe that we don’t have to make a trade-off between security and privacy. I think technology gives us the ability to have both. — John Poindexter

Google evolves their APIs every year to prioritize user privacy. It is up to us as developers to make correct use of this technology and deliver on the peace-of-mind a user assumes (and expects) when using an app.