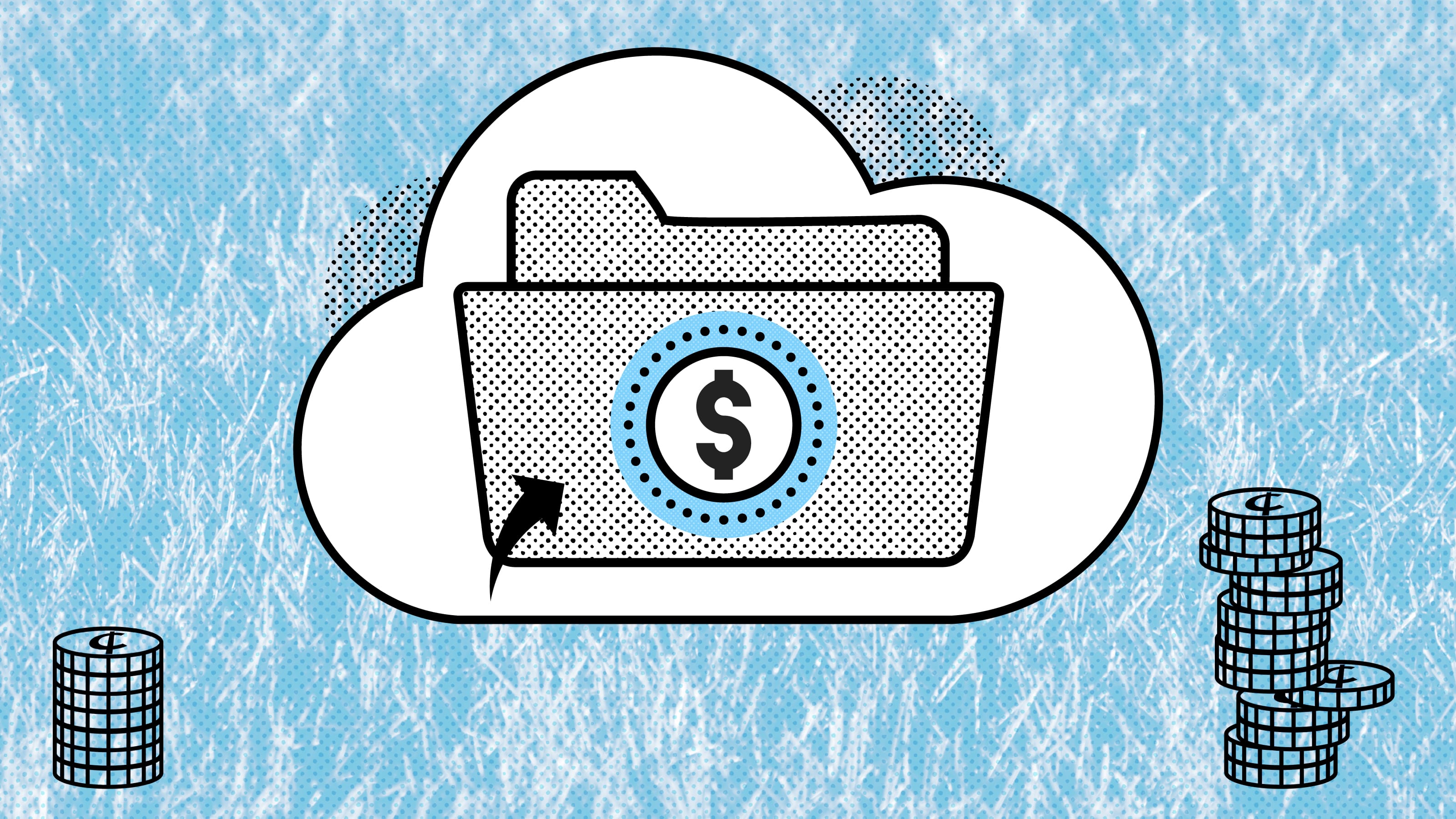 With cryptocurrency getting a bulk of the buzz in 2018, it was easy to take eyes away from mobile payment apps and their continued progress. But the worldwide trend of making fewer and fewer cash transactions is no small thing. In fact, that might be one of the most tangible, revolutionary results from the entire mobile app development movement.

Mobile payment apps don’t require (and are not connected to) personal bank accounts. This benefit, alone, opens doors. But paired with the integration of blockchain and cryptocurrency into mainstream financial channels, a more universal move away from physical cash is picking up the pace.

How will these trends converge and play out in 2019? There are several factors that come into play:

Smartphones. People love them and continually choose to trust them. So why wouldn’t using mobile payment apps continue to trend up?

By 2015, the cash value of mobile payments in the United States alone amounted to about $178 trillion. Research quoted in the Guardian notes that, in the UK in 2016, cash was used for only about 40% of all transactions. That percentage is projected to drop to around 21% by 2021.

The first generation of mobile payment options required users to have bank accounts and/or bank-issued credit cards. Payment apps simply functioned as a channel to direct funds from those accounts. As a result, apps shut out households that had no relationship with a bank. Payment methods linked to the American banking system had no way to reach the vast rural swaths of the world’s population.

From mobile wallet OnOnPay, newly built to serve the 69% of Vietnamese citizens who are unbanked, to the 16 different mobile payment services reaching out to Latin America’s unbanked population, the alternatives are multiplying.

Recognizing an untapped market, PayPal offers many services similar to traditional banks, and Apple Pay insures users’ in-app balances of up to $250,000. Prepaid debit cards, which are not associated with traditional bank accounts, are sufficient to gain access to many of today’s mobile payment apps. According to Deloitte, more than 30% of millennials say that within five years, they won’t need a bank at all.

Blockchain, although progressing greatly behind the scenes, is still in early stages of consumer understanding and business adoption. That being said, when it comes to eliminating some major concerns around mobile transactions, it just might be the hero mobile payment apps have been waiting for.

Independence from banks is related to the mainstreaming of blockchain and cryptocurrency. World Food Programme (WFP) assistance is increasingly being delivered in the form of mobile cash transfers, and the value of these is expected to reach $1.6 billion in 2018. WFP is now experimenting with using blockchain to make these transfers “more efficient, transparent and secure.”

The use of cryptocurrency, namely Bitcoin, dominated cash-crushing conversation in 2018. Mobile payment apps and “crypto” are positioned to drive a two-pronged revolution against traditional consumer payment behaviors and preferences.

The growing acceptance of cryptocurrency by mainstream financial institutions offers new opportunities for digital payments that are private as well as secure. It’s already possible to access the more prominent forms of cryptocurrency through mobile devices, even though users operate outside of the standard monetary system:

To offer some big-picture perspective: Bitcoin lost 80% of its value in 2018, and many economists and asset managers are “only slightly bothered,” according to Global Coin Report. The UK’s Independent notes that “Bitcoin is following the same path towards mass adoption as other technologies like the internet and social media.”

A Declaration of Independence?

The use of cash (or objects that represent a fixed value) dates back over 7000 years. Official coins have existed for more than 2700 years. The act of physically exchanging physical payment is still in our cultural DNA, and, similar to pumping gas, it’s not going to stop overnight. With less reliance on traditional banks, or established monetary systems, mobile payments provide the portal to transactional independence.

The world will ring in 2020 with cash in pockets. But, with mobile payment app evolution, blockchain tech, and cryptocurrency adoption, this year will accelerate the movement toward a cashless future.