Together, Dribe and Mutual Mobile continue to provide the Danish auto market instant, growing access to a new level of mobility.

To work with a startup that relies on us as their 1-stop shop tech partner bred excitement from day one. We integrated the Dribe requirements, MVP expectations, and brand into a particular tech platform. The discovery process was as refreshing as it was complex.“We put a highly experienced team on Dribe. And then with an agile, iterative process, we shaped V1 to deliver on their aggressive timeline.” said Mutual Mobile Program Manager, Robert Trotter.

The tech plan involved working with a system with third-party dependencies while sprinting to deliver feature requirements. It was clear many third parties weren’t ready to support some of these features within a condensed deadline. So simplifying for MVP was not only sensible; it was necessary.

Challenges included the NemID login, which is a secure log-in across the country for every Danish citizen. This led to a challenging retro-fitted web element that had to be incorporated into the app, as there was no native solution. There were also GDPR restrictions to accommodate on the server-side.

But the approach wasn’t limited to stripping down and building out with a React Native framework. Instead, design and UX integrity carried equal weight. Primary app architect and Mutual Mobile Principal Engineer David Dulak adds, “A nice aspect about the Danish culture is that they have an aesthetic which is very simple, very clean. They pay attention to well-designed things.”

Customer acquisition was not the initial priority. The deployment process included an MVP Beta product that was tested for three months. This pilot launch involved a small centralized group of users to collect feedback. The product hit the mark on Dribe’s desires and expectations for V1–on time and budget. Three months later, the app was rolled out to the public, and the next iteration phase began.

Currently ranking third in private leasing in 2018, Dribe became a huge player in a short time. So what does the path forward look like?

Members who have been using the app since the beginning have high expectations around added value. Our mobile apps make it easy for Dribe’s customers to find the car they love. They can pay for a ride, pick it up, keep track of their usage, and drop it off when they’re ready to get a new ride.

What’s next? Dribe just opened a second location in Denmark. In 2021, we’re supporting Dribe as they expand into new markets, and begin offering franchising opportunities. 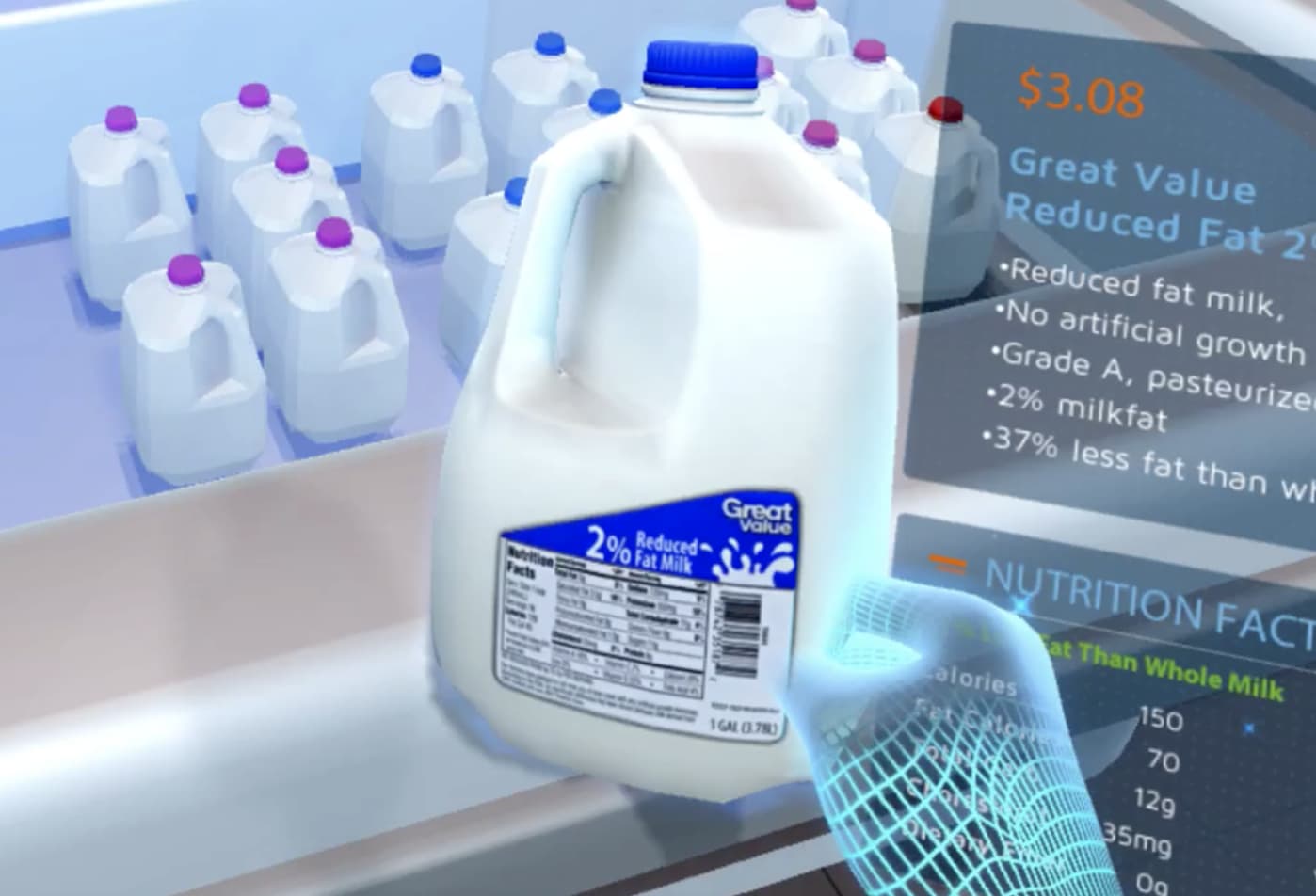 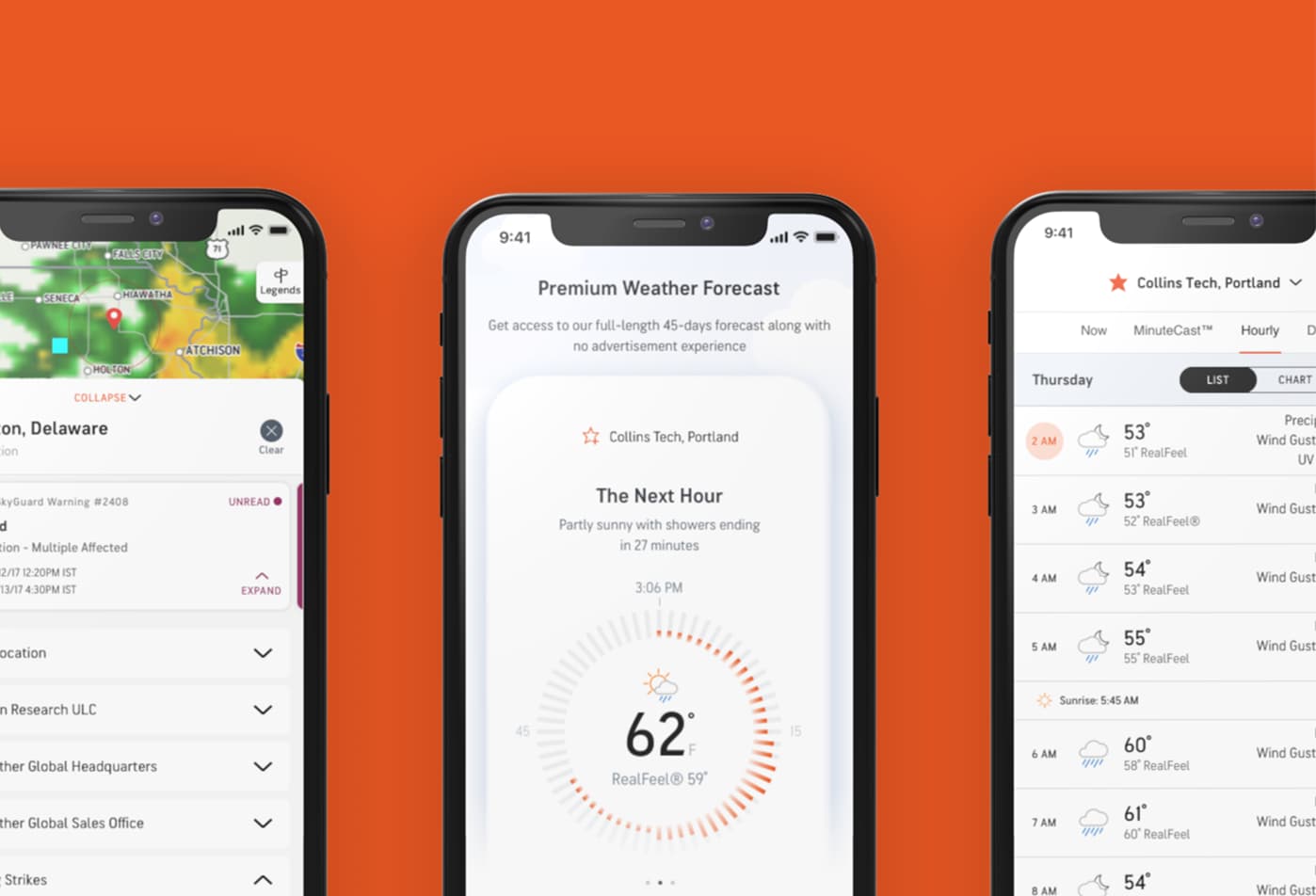