An Empathetic App With a Rating of 4.75 on App Stores

NOCD (No + OCD) is an online service that gives people with OCD access to quality therapy. Founded by a person battling OCD himself, NOCD now helps more than 180 million people world over. They focus on Exposure and Response Prevention (ERP) therapy, which is the most effective way to counter OCD. NOCD does this by connecting users to licensed therapists, leading them to non-triggers, and checking in on them.

Although we initially teamed up with NOCD for QA work, our growing collaboration led to a deep partnership for a web app they had planned. The web app would be a first responder for people with OCD. It would introduce them to the service, allow access to professionals, and provide non-triggers for dealing with sudden bouts of anxiety. Its design had to be sensitive to users’ needs and gently nudge them toward positive action.

An empathetic web app for a highly sensitive audience

The last thing people battling OCD need is more triggers. We worked closely with NOCD’s team to identify gentle user flows and translate them into high-quality experiences. Users had to learn to rely on the web app without the fear of potential triggers. Since NOCD lacked the tech stack for this, it fell to us to bring the app’s technical and user-facing aspects to life.

Collaborating to create an OCD-friendly platform

The first order of business was a Slack channel for the client to freely reach out to our team for ideas and updates. Our engineers and QA personnel stuck to a highly transparent approach, which ensured the client’s views were keyed into every stage of development. We educated ourselves about OCD and worked with high levels of awareness and empathy for the people battling it.

Our plan ensured the project would fall squarely within the client’s budget without compromising on UX. The client sent us ideas for the base templates as Sketch files. We worked with them to tag pages as patients-only and industry-only. This helped us calibrate the sensitivity of each page’s design. Built using basic HTML, the website was set up to be highly responsive (to avoid potential triggers) and came with carefully executed aspect ratios for mobile, tablet, and desktop.

The web app didn’t set off any triggers and gently nudged NOCD”s target audience to download the app. It destigmatized OCD to a certain extent and opened the door to accessible therapy. Today, the iOS app has a 4.8 rating and the Android app a 4.7 rating. On both platforms, NOCD stays keyed in to user feedback and responds with timely tweaks. 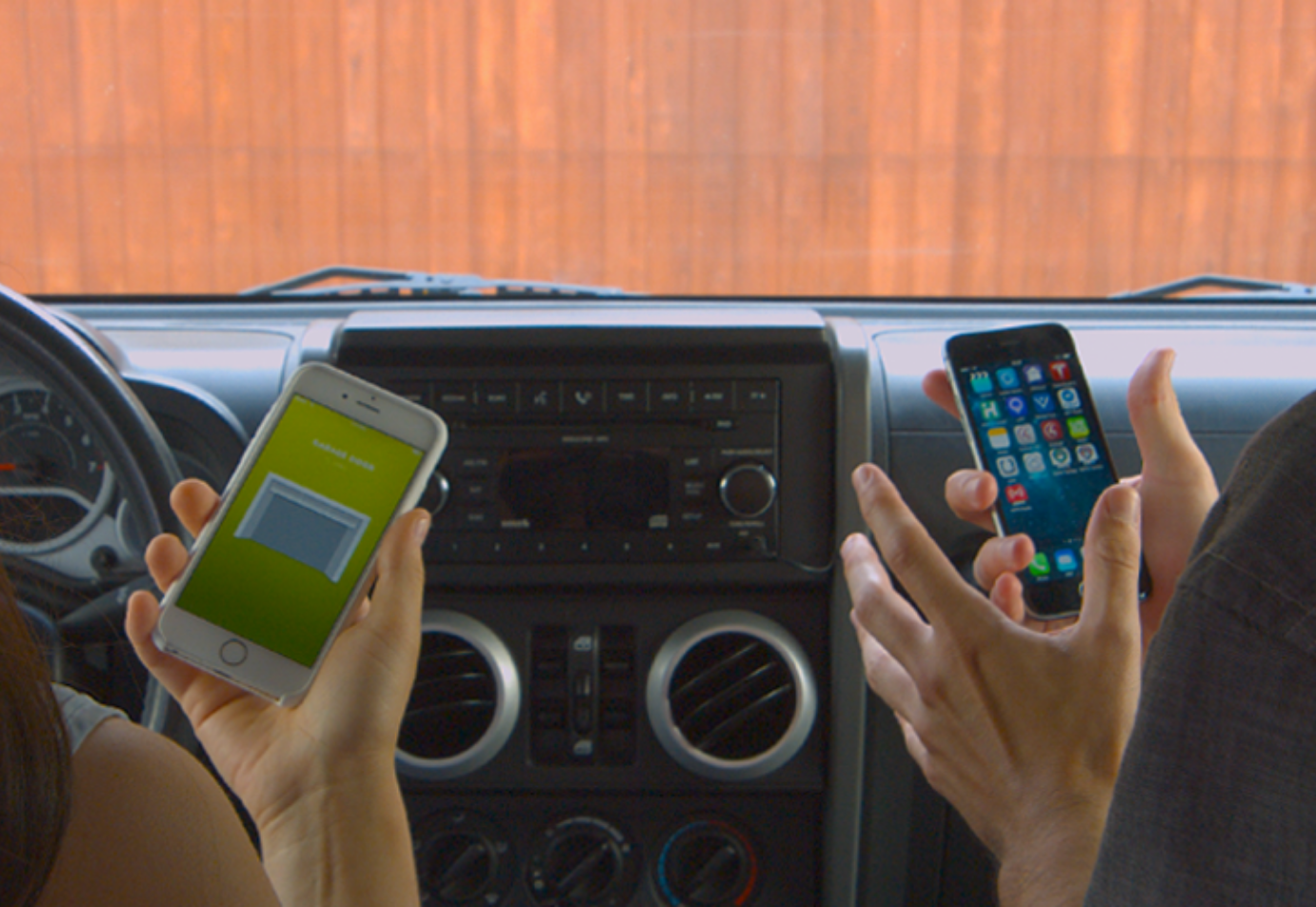 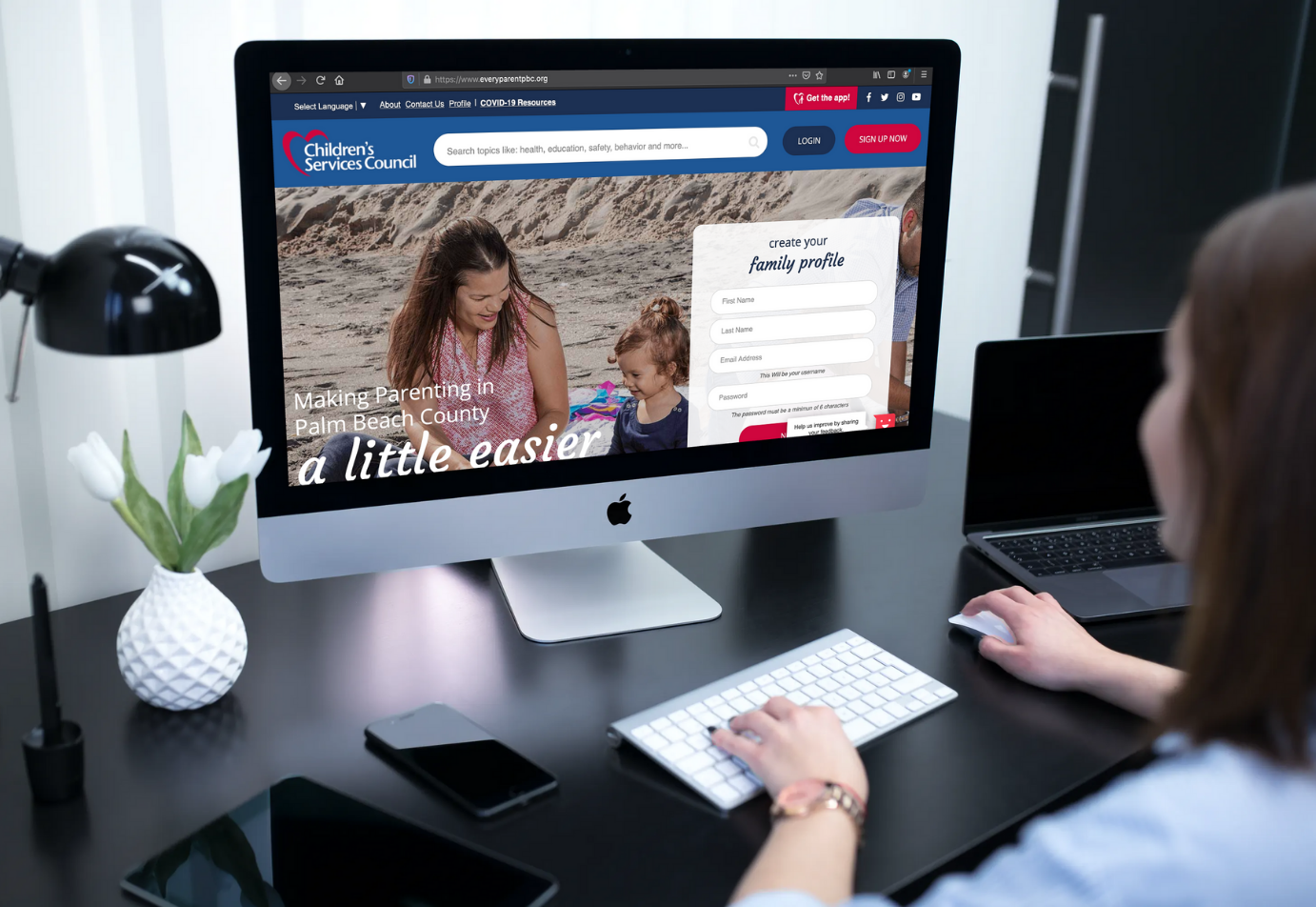